Pediatric plastic surgery in Hadassah: beyond the limits

Pediatric plastic surgery in Hadassah: beyond the limits

Professor Alexander Margulis, Head of the Hadassah Department of Plastic Surgery, performs surgeries considered impossible by the vast majority of plastic surgeons. The professor has been engaged in plastic surgery for more than 20 years; in total, he completed more than 8,000 successful operations, of which more than 6,000 cases were children.

Among the most common procedures are correction of the cleft lip and cleft palate, reconstruction of facial bones after injuries and accidents, reconstruction of ears and nose, removal of giant nevi on the face and body, restoration of the skin after severe burns. In fact, there is not, even the narrowest specialization in the field of pediatric plastic surgery that Hadassah cannot offer to its patients.

To learn more about the possibilities of pediatric plastic surgery at the clinic or to get advice from Professor Margulis, please contact our staff. 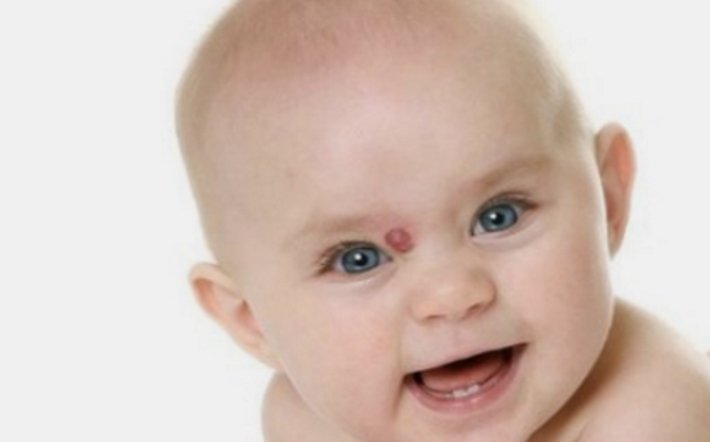 The main reason Professor Margulis manages to successful remove giant nevi on the face and body of children, which other plastic surgeons do not dare to undertake, is primarily his experience and skills.

However, of course, part of the success is due to the use of innovative techniques. For example, the professor uses an innovative method of stretching a healthy area of the epidermis by introducing a special elastic inflatable silicone balloon under it, which is then filled with saline. The skin is stretched due to the created tension. During the operation the excess is used to close the area after removal of the nevus. This technique helps to completely hide large defects, while it rarely causes rejection of the moved flap. To date, the Hadassah doctors have the world's largest experience in applying this technique. To use it, dozens of adults and small patients from around the world come to the clinic.

A similar procedure was applied, for example, to a boy whose nevus occupied the area from the waist to the left knee. The defect was completely removed during 4 operations; during the last one, two silicone balloons with saline were removed from underneath the baby’s skin, and excess skin completely covered the exposed areas created after the removal of the last nevus fragments.

The removal of the giant nevus is carried out in several stages with a histological examination of the biomaterial.

One of the most interesting stories is the treatment of a four-year-old girl from Russia, whose face was terribly disfigured by a fighting dog that attacked her. During the next 5 years that followed the attack, Professor Margulis performed more than 8 operations, each time gradually restoring normal girl’s face appearance. According to the professor, a young patient would normally need another 2-3 operations. Although her scars will remain for life and the child will have to be treated for physical and mental injuries for a long time, Professor Margulis is very optimistic about the quality of life of his patient and her ability to develop, learn, work, and build personal relationships in the future.

In this area, Hadassah is also one of the most famous clinics in the world.

In March 2018, several children's plastic surgeons from Hadassah, visited Mexico, and performed free successful correction of the cleft palate and cleft lip in more than two dozen Mexican children. This campaign was organized by two Mexican doctors who were trained in the Hadassah department of pediatric plastic surgery and were impressed from  the skills of their Israeli colleagues. This is not an isolated case: the clinic doctors sometimes carry out such offsite events in other countries, as well.

Correction of the cleft lip is performed at the Hadassah Clinic from the age of 3 months.

Correction of the “cleft palate” is carried out from the age of 10 months.

Combination treatment is carried out by a team of experts consisting of a plastic surgeon, a specialist in orthodontics, a specialist in maxillofacial reconstruction, a speech therapist, and representatives of related fields.

To learn more about the benefits of pediatric plastic surgery at the Hadassah Medical Center or consult with Professor Margulis, please contact our staff.